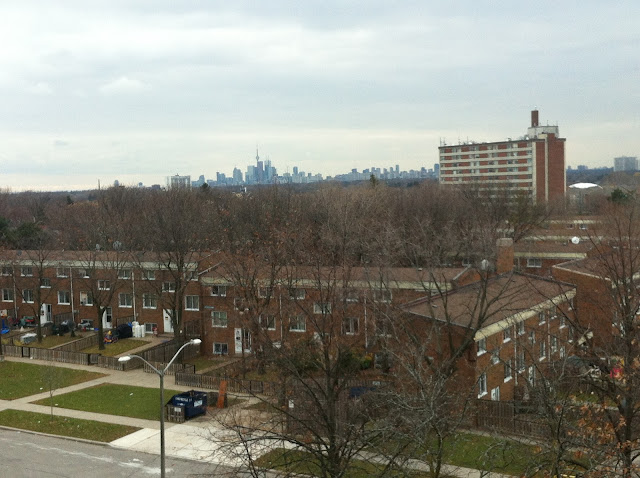 Parma Court is a geared to income community owned by the TCHC in the city of Toronto, Ontario, Canada. Boarded by Victoria Park Ave. and O'Connor Drive, just south of Eglinton Ave. East, this community, which sits on the boarders of both North York and East York, has a vibrant history along with a checkered past. It is home to the Parma Court Posse who are involved in the street level distribution of narcotics, and extortion during the mid 90s. The area consists of townhouses for larger families, and there is an apartment building as well, to accommodate the tenants who require easy accessibility. The neighborhood consists of many recent immigrants and first-generation Canadians. According to Toronto Housing statistics, about 12 percent of the Parma Court population is aged 24 and under, and they suffer from a 15.3% unemployment rate. The O'Connor Community Center is a popular hang out for local youths and Eglinton Square Mall is located just up the road on Victoria Park Ave. Parma Court has a high population of African and Caribbean immigrants, most of whom live below the national poverty line. The violence pertaining to street gangs plus the lack of government services within the areas prompted the City of Toronto to designate The Parma Court as one of the 13 priority neighborhoods across Toronto for focused investment to strengthen neighborhood supports.

Live in Parma Court @ The R.I.P Blitz Blocko With Strezz One & Lucky Lucciano

R.I.P SLIM A.K.A ONE-EYED WILL 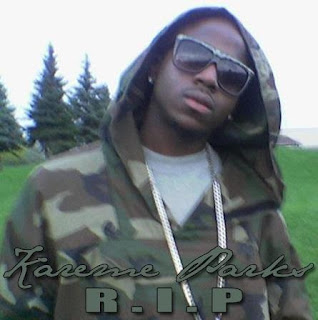