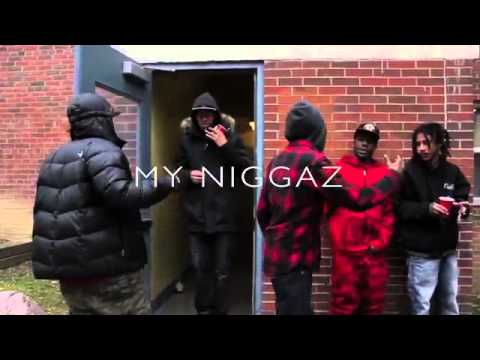 The East Side (E/S) Orton Park Bloods are a territorial street gang hailing from the Orton Park neighborhood in south Scarborough; an eastern suburb of Toronto, Ontario, Canada. This set deals in the street level distribution of cocaine and deals in robberies and swarmings. Their main enemies are the Galloway Boys in the 90's to early-2000's and the Malvern Crew after the death of Kareem Deerr.