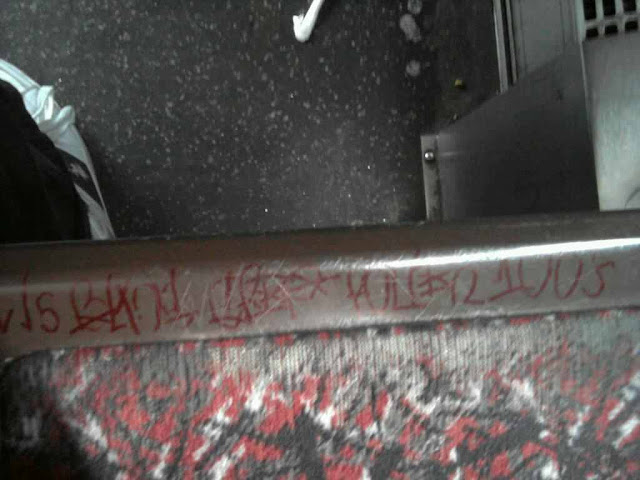 The Original Blocc Crips (BCG, OBCG, OBC), also known as the "Original Blocc Neighborhood Crips", are a predominately African-American street gang located in the unincorporated section of Los Angeles County known as Athens. Their territory is situated between Normandie Avenue in the east to Western Avenues in the west, from 107th Street in the north towards the Imperial Highway in the south. This section of South Los Angeles is policed by the Lennox Department of the Los Angeles County Sheriff’s Department. They are part of a loose affiliation of other Crip gangs known as the Rollin 100s Crips. The Original Blocc Crips are an active gang with a reputation for violence. They are rivals of all Hoover Criminals, in particular the 92 Hoover Criminals Gang, 94 Hoover Criminals Gang and the 107 Hoover Criminals Gang. Other rivals include the Eight Tray Gangster Crips, and the Hispanic South Los 13. Although the Blocc Crips are generally enemies of the Bloods, they currently are friendly towards the LA Denver Lane Bloods due to their shared hatred for the Hoover Criminals. Other allies include the Raymond Avenue Crips, and all Rollin 100s Crip sets.