The East Side (E/S) Kitchen Crips Gang is a long standing African-American street gang whose roots can be traced back to the east side of South Los Angeles, California. Founded in the 1970s, this gang has 2 subsets: the 87 Kitchen Crips and the 116 Kitchen Crips. This gang has an array of rivals including all factions of the East Coast Crips, all Neighbor Hood Crips, the Bounty Hunters Watts, Miller Gangster Bloods and the Be-Bop Watts Bloods. However, members of the Kitchen Crips have been friendly towards other gangs such as the Avalon Gangster Crips, all Main Street Mafia Crips, Hoover Criminals, 95 Compton Avenue Crips and Eight Tray Gangster Crips. 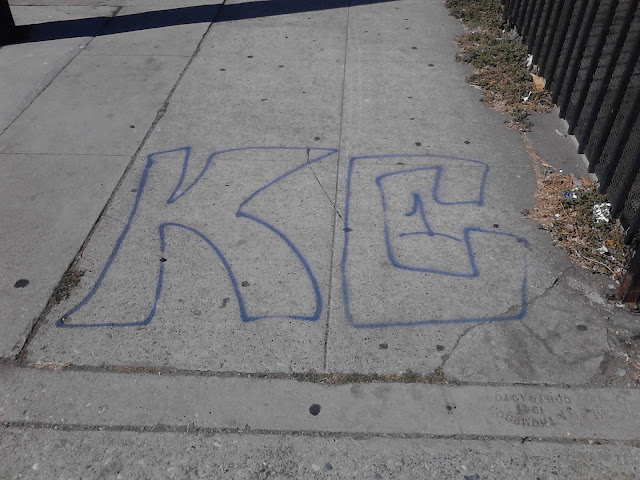