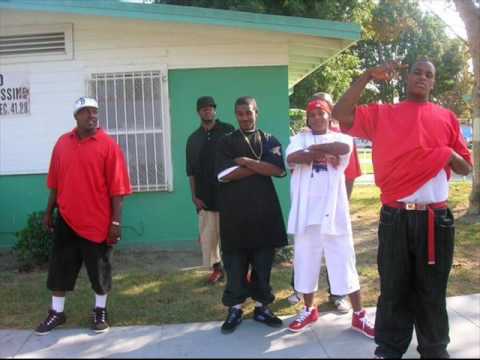 The East Side (E/S) Hacienda Village Bloods are an African American street gang in the eastern section of the Watts district in South Los Angeles, California. This gang was founded in the 1970's in a public housing in Watts called Gonzaque Village (formerly known as "Hacienda Village") located on 1515 East 105th Street. Their territory is located between 103 Street in the north to 107 street to the south and Compton Blvd in the east. The western section of their turf is bordered by the Circle City Piru and to the south of them are the Bounty Hunters Watts; both of whom are considered allies. Other allies include the Village Town Piru, Miller Gangster Bloods and the Campanella Park Pirus. They also have an extremely volatile and unofficial ceasefire between themselves and the PJ Watts Crips due to their shared hatred of the Grape Street Watts Crips; a truce which at times is not honored by some members of both gangs. Their enemies include the Grape Street Watts Crips, all Watts Mafia Crips, Watts Franklin Square Crips, the Compton Avenue Crips, Hat Gang Watts Crips, Bacc Street Watts Crips, Front Street Watts Crips, Fudge Town Mafia Crips, all Avalon Gangster Crips and the Q102 East Coast Crips to name a few. The Hacienda Village Bloods are the only other Blood gang in Watts to reside in a housing projects, beside the Bounty Hunters Watts. They share their projects with a Sureños gang called the Village Boys 13. The Hacienda Village Bloods were also involved in the negotiation of the ceasefire for the historic Watts gang truce in 1992 [1]. The main gangs involved were themselves, the Grape Street Watts Crips, the PJ Watts Crips and the Bounty Hunters Watts. They used the 1949 Egypt-Israel ceasefire agreement as the basis of their own peace accord, which was put in writing in 1994 and endured for 10 years. 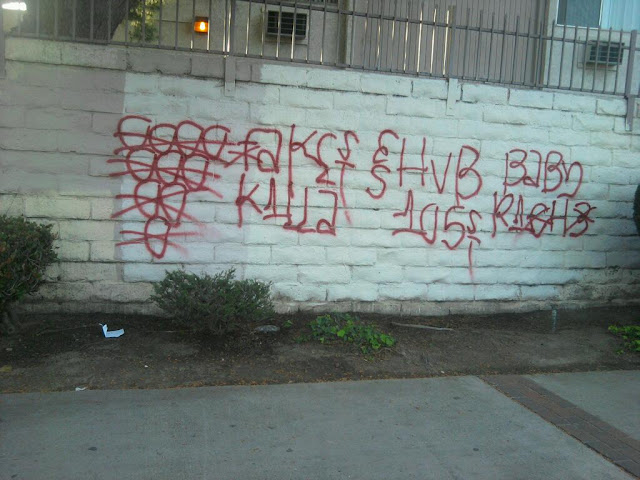 What Happened to Gang Peace?