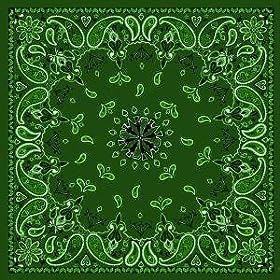 Police officers are seen in this photo after a man in his late 20s was shot and killed near Dundas Street and Scarlett Road on Thursday, May 10, 2012.

3725-3735 Dundas Street West and Gooch Avenue are two TCHC owned high-rise buildings located in the Lambton neighbourhood of west Toronto, Ontario, Canada. The area west of Gooch Avenue is also known as "Warren Park", the name of the housing sub-division built in the 1950s, and was fully developed by the 1970s. The area east of Gooch Avenue was developed in the early 20th century as part of the expanding York Township. Commonly referred to as "G-spot" or simply "Gooch" by area residence, this little known neighbourhood is no stranger to gun violence. These buildings are considered turf of the Complex Gooch Crips but are also frequented by the South Side Gatorz gang as well.

GOOCH IS ONE OF THE MOST DANGEROUS UNKNOWN NEIGHBORHOODS OUT THERE LOCATED AT SCARLETT AND DUNDAS.RIGHT BESIDE JANE AND DUNDAS.KNOWN FOR ROCKING THE GREEN FLAG AN ALIANCES WITH CRIP BLOCKS,THEY SOME WILD ASS NUCCAS THAT DON'T JOKE AROUND. SO WATCH OUT FOR THEM BOIS, DEY BE BRINGING GATORS BACK