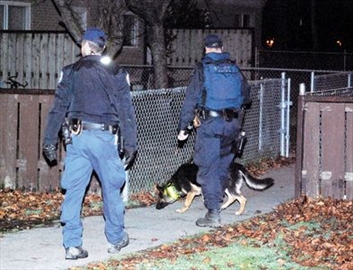 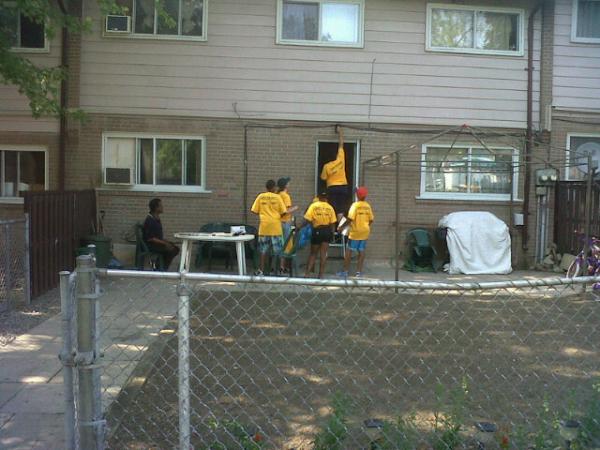 Glendower Circuit is a low income housing community in Toronto's east end located off of Birchmount road just south of Finch Ave. East in Scarborough, Ontario, Canada. Consisting of rows of townhouses, dimly lit asphalt walkways and a high-rise building situated in the middle of the complex; this area has a high concentration of single parent and new immigrant homes, with the average house hold income being below the national poverty line. Caribbean, South Asian and some African nations are prominently represented in Glendower (or simply Dower as it is affectionately called by local youth) making it a vary diverse neighbourhood. Along with the strong sense of community shared by its residence, Glendower also has a long history of gun violence pertaining to the gang activity within the area; territory claimed by the Glendower Crips since the mid to late 1990's. In the summer of 2012, a GTA wide coordinated raid conducted by Toronto police descended upon the community resulting in the arrests of more than 20 men being charged with an array of offenses including weapons and drug possession. An independent film was released in 2011 entitled "Shattered Dreams" documenting stories of young people living with the daily struggles common within Glendower [1].The violence pertaining to street gangs plus the lack of government services within the areas prompted the City of Toronto to designate Glendower as one of the 13 priority neighbourhoods across Toronto for focused investment to strengthen neighbourhood supports. Community outreach programs, volunteer opportunities and youth recreation were created to revitalize hope in the future for the next generation of Glendower youths. Glendower: Where Gunshots Is A Way Of Life

Man Stabbed In Back During Mugging

Man Arrested In Sexual Assault Investigation Of An Underaged Girl

Man In Hospital After Shooting Near Warden & Finch

Police seek suspects in 2 stabbings in Scarborough in 2 days 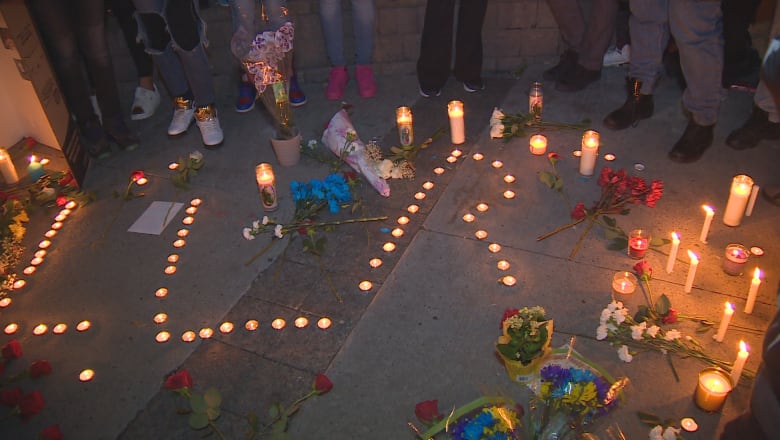