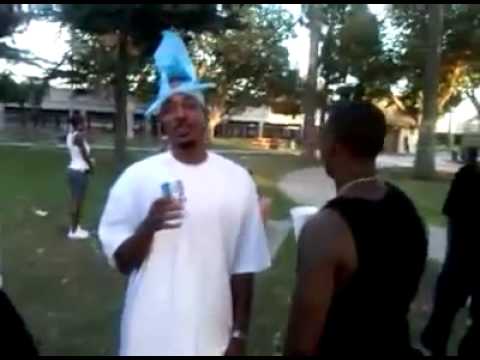 The Compton Avenue Crips (CAC) are a long standing African-American street gang founded in the eastern region of the unincorporated community of Watts in the South Los Angeles district of California in the 1970s. Despite the names suggestion, this gang is not located in the city of Compton, California. Their name actually derives from a popular north/south thoroughfare named Compton Avenue which runs through several cities [1]. The Compton Ave Crips originated around Compton Avenue and Grandee Blvd. Their territory stretches from 92nd Street in the north towards Century Blvd in the south, between Compton Avenue in the west to about Grandee Blvd. in the east. Members can be found on Defiance Avenue (aka "D-Block"), a north south residential street in the heart of their territory. The Compton Avenue Crips are cliqued up with the Kitchen Crips and have been so for over 20 years. This partnership came about due to their commonality in rivals; their fiercest being with the East Coast Crips (particularly the 89 East Coast Neighbor Hood Crips) and their former allies the Hat Gang Watts Crips. Other Crip rivals include the Grape Street Watts Crips. Being Crips, the Compton Ave. Crips are naturally hostile towards all Bloods and Piru gangs, in particular the Bounty Hunters Watts, Hacienda Village Bloods, Be-Bop Watts Bishop Bloods, 92 Bishops, Mad Swan Bloods, Circle City Piru and all Compton Pirus. In addition to the Kitchen Crips, the Compton Ave. Crips are also friendly towards all Watts Mafia Crips such as the 99 Watts Mafia Crips, Blue Gate Mafia Crips and the Beach Town Mafia Crips. They are also friendly towards the Eazy Boyz faction of Florencia 13 as well. Due to their punitive numbers as the result of years of conflict with rival gangs, the Compton Ave. Crips are no longer as active as they were during the 1980's and 1990's, but still maintain a presence in Watts. 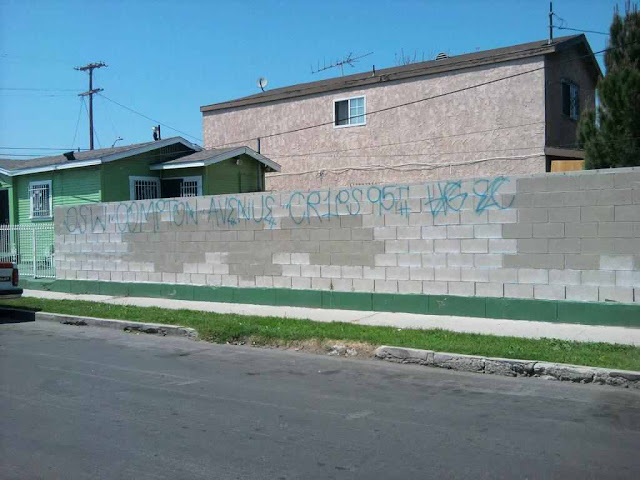 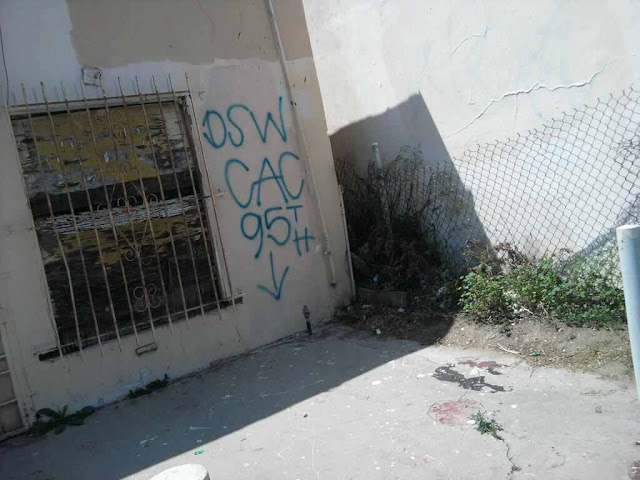