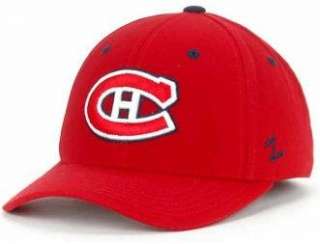 The North Side (N/S) Chalkfarm Bloods is a territorial street gang based in 160, 170, 180 and 200 Chalkfarm Drive, 4 separate high-rises located off of Jane Street just north of Wilson Avenue in the Downsview section of North York in Toronto, Ontario, Canada. Consisting predominately of African-Canadian, Somolian, Ghanaian and Caribbean young adults, the Chalkfarm Bloods claim "North Side" because of their turf being geographically located north of Wilson Avenue; which acts as an unofficial divider between street gangs situated along north/south Jane Street. 160 Chalkfarm Drive was considered the heart of their territory, and was where most members of the Chalkfarm Bloods could be found. Members of this gang have traditionally been rivals of the South Side Falstaff Crips, whose turf is located south of Wilson Avenue off of Jane Street, just a couple blocks away. Other rivals include the Trethewey Gangster Crips, South Side Gatorz, Up-Top Driftwood Crips and the Doomstown Rexdale Crips. At the height of their infamy, the Chalkfarm Bloods were believed to be heavily involved in the street level distribution of narcotics and extortion.