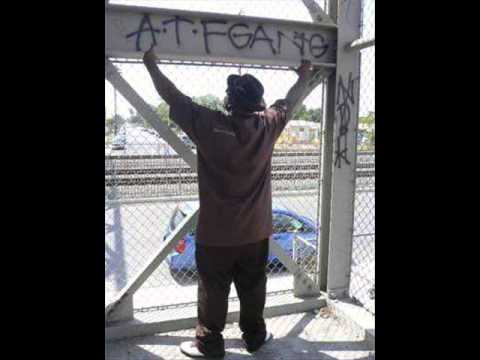 The A.T.F, also known as the "ATF Compton Crips" is a long standing street gang alliance that consists of the Acacia Blocc Compton Crips, Spook Town Compton Crips and the Farm Dog Compton Crips. "A.T.F" is an acronym for "A"cacia, "T"own and "F"arms; the names of the respective gangs. The ATF alliance is one of the oldest and strongest alliances in the city of Compton. This partnership came out of necessity in order to stave off attacks from larger rival gangs within their immediate vicinity. They are surrounded by larger rival gangs such as the Nutty Blocc Compton Crips and the Compton Varrio 70's. However, they have maintained control of their area through natural brutality which stretches from Central Avenue to Alameda Street between Greenleaf Blvd and Alondra Blvd. 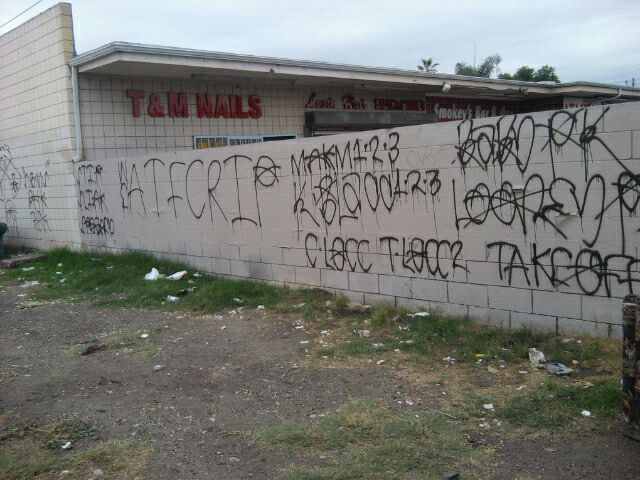