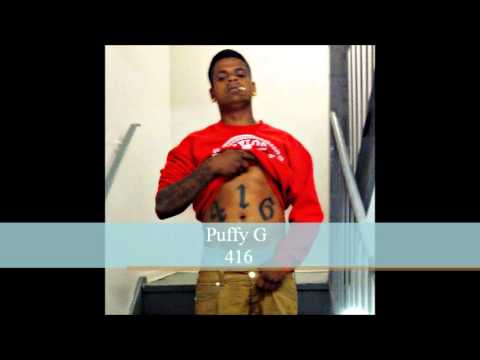 The Tuxedo Boys are a mainly Tamil orientated street gang formed in the mid 1990s by youths from the Tuxedo Court housing complex in the northeast suburb of Scarborough in Toronto, Ontario, Canada. The Tuxedo Boys were founded by high school friends who came together, not only as a means to make in roads to various criminal activities, but also to defend themselves from racist anti-South Asian sentiment at the time as well. These misguided youths searching for an identity were influenced by older Tamil refugees who arrived in Canada during the early 1990's. Many of these refugees were former Tamil Guerrillas linked to revolutionary organizations loyal to the LTTE such as the Tamil Tigers, and were known to have extensive paramilitary training in the use of automatic weapons and hand-to-hand combat, which catapulted them into a leadership role in established Tamil street gangs such as the VVT and AK Kannan. Youth gangs such as the Tuxedo Boys were used in gang extortion rackets to collect "donations" from Tamil owned homes and businesses through out the GTA. But many of the refugees were known enemies of the Tamil Tigers in their native land and imported their rivalries with them, influencing Canadian born Tamils to continue these deep rooted political rivalries, even though many of the youths held little to no connection to their ancestral homeland. Most young men from Tuxedo Court will identify themselves as a "Tuxedo Boy", but will not necessarily be active in daily criminal activity or share relations with hardcore gang members. Today, police theorize that hardcore members of the Tuxedo Boys, who were once aligned with the AK Kannan street gang, were connected to a series of attacks on other Tamil gangs who were also aligned with the AK Kannan in the late 1990's to early 2000s. Their rivals include the VVT, Silver Boys and the Gilder Boys.