The West Side (W/S) 51 Trouble Gangster Crips, also known as the "Trouble Gang", are an African-American street gang located on the west side of South Los Angeles, California. This gang is also known as the "Halldale Crips", after a north/south thoroughfare that runs in the heart of their territory. Known as the "Nothing But Trouble Halldale Crips" in its earliest conception, this gang was founded around 51st Street and Halldale Avenue, between Western Avenue and Vermont Avenue and originally began as a tagging crew in the early 1990s. After getting into confrontations with a number of different street gangs, they began identifying themselves as "Crips". The Trouble Gangster Crips falls under the Gangster Crips card and are friendly towards most Tray(3x) gangs such as the Eight Tray Gangster Crips, Du Roc Crips as well as the 52 Hoover Gangster Crips; one of their closest allies. The alliance between the 51 Trouble Crips and the 52 Hoover Gangster Crips is sometimes referred to as the “51/50s" or “51-Deuce Crips”. This partnership came about due to their shared hatred for all Neighbor Hood Crips, in particular, the 55 Neighbor Hood Crips; the Trouble Gangster Crips' most hated rivals. Other rivals include the East Coast Crips; in particular the 59 East Coast Crips and the 6 Pacc East Coast Crips, the Rollin 30s Harlem Crips, Rollin 40s Neighborhood Crips, Rollin 50s Neighborhood Crips, Rollin 60s Neighborhood Crips, 46 Neighbor Hood Crips, 48 Neighbor Hood Crips the 104 Hard Time Hustler Crips as well as the 87 Gangster Crips and 97 Gangster Crips. Blood rivals include the Harvard Park Brims (in particular the 62 Brims located in the south eastern section of their neighborhood), the 54 Van Ness Gangster Brims and the Fruit Town Brims. 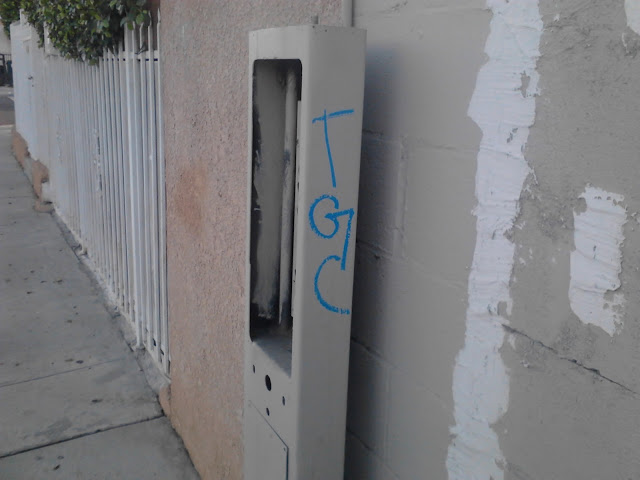 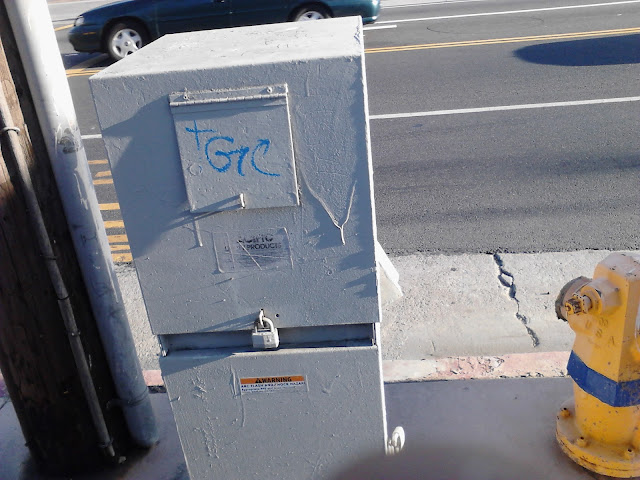