"Stovetop" is the moniker used by local residents (most of whom were of Caribbean descent by the 1980's) in referrance to a series of sprawling Ontario Housing complexes in the Rexdale section of north Etobicoke in Toronto, Ontario, Canada. Located along 1801-1827 Martingrove road between Albion road and Finch Ave. West, this area is home to a large number of various African nations and Caribbean immigrants and have been so since the 1970-80's. This area is also known as territory claimed by a street gang called the Stovetop Rexdale Crips. 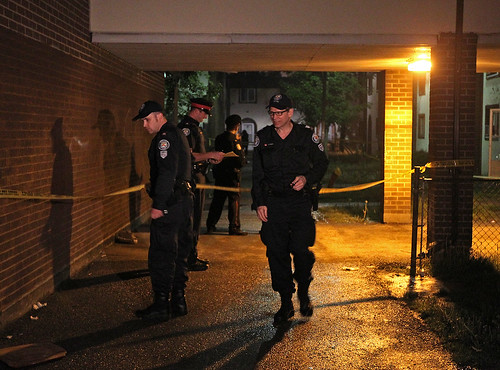 Man Wounded In Stabbing In Stovetop

Man In Hospital After Stovetop Stabbing

Police Looking For Suspect After Vehicle Shot Up In Stovetop

Jelleestone- The Hood is Here