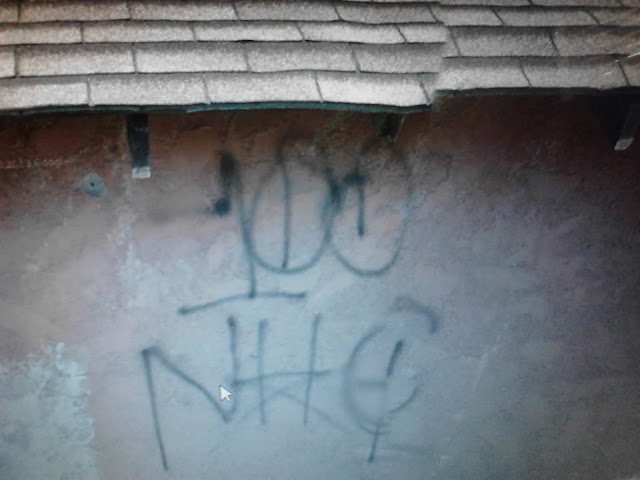 The Rollin 100s Neighborhood Crips (R100 NHC, NHC 100), also known as the "Rich Rollin 100s Crips" (pronounce "Rich Rollin “Hunnit” Crips"), is a union consisting of several individual African-American street gangs found primarily on the west side of South Los Angeles, California. The Rollin 100s Crips umbrella was created out of a basic necessity for survival among different Crip gangs whose numbers were punitive compared to their enemies due to years of mounting casualties caused by decades of conflict with rival gangs. When combined, their territory stretches from 102nd Street to 120th Street, between Century Blvd to the north and El Segundo Blvd to the south. Most gangs under the original Rollin 100s Crips are part of the Neighbor Hood Crips or Deuce(2X) card, although some gangs are also aligned with different cards as well. They are allies of the East Coast Crips, the Tongan Crips Gang and most Rollin 0s. All Rollin 100 sets are rivals of the Hoover Criminals (specifically the 107 Hoover Criminals Gang and 112 Hoover Criminals Gang) along with the 99 Mafia Crips, 116 Kitchen Crips, Eight Tray Gangster Crips, the Gardena Shotgun Crips, Gardena Paybacc Crips and most other Gangster Crip sets. The Rollin 100s are also rivals of the Inglewood Family Gang, Avenue Piru Gang, Black P Stones, Bounty Hunters Watts, Centinela Park Family Bloods and the Crenshaw Mafia Gang. Although the Rollin 100s Crips have traditionally been enemies of the LA Denver Lane Bloods, they are currently engaged in a ceasefire so that they may collectively concentrate their efforts on the Hoover Criminals. It should be noted that each individual gang under the Rollin 100s banner do not necessarily share the same enemies or involve themselves in each others conflicts. 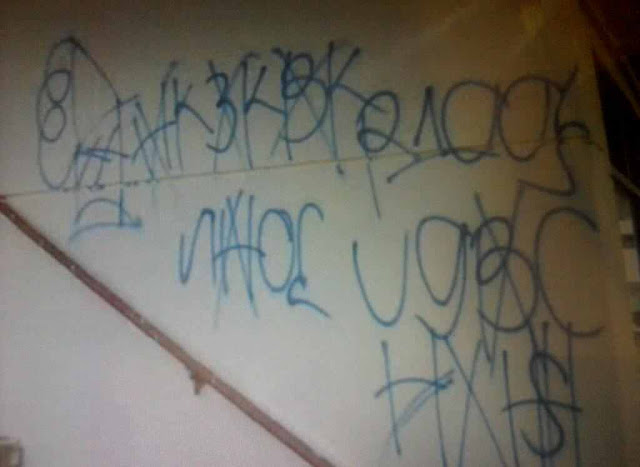