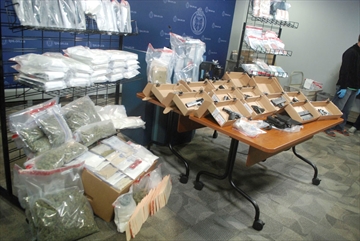 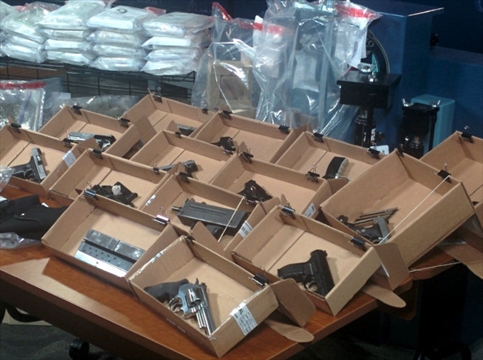 Guns, Drugs and proceeds confiscated by the police during "Project Pharoah".

Shootings Are up, But Deaths are Down in 2012