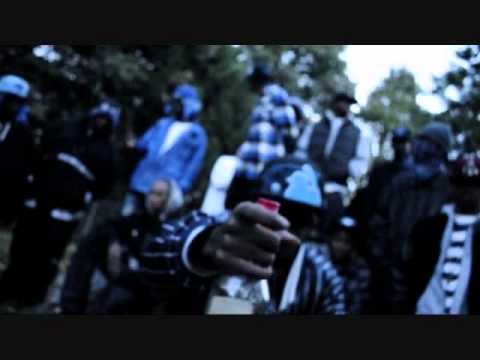 Active since the mid 1990's, the Malvern Crew is an African-Canadian street gang which began as a loose group of local thugs but soon evolved into a violent but highly organized street gang based in the Malvern community in the northeast suburb of Scarborough, Ontario, Canada. This street gang initially began as an exclusively African-Canadian, Jamaican, Trinidadian and Guyanese based entity, only consisting of those who lived or were raised in the Malvern area. By the mid 1990s, local youth within Malvern were selling drugs, carrying guns and assaulting and robbing people while hanging out in groups named after area streets such as Empringham, Crow Trail and Wickson Trail. Over time the Malvern Crew learned that more can be gained from collaborating with different ethnic groups, so for the sake of profit and expansion, they extended their membership to people from various backgrounds who weren't necessarily raised within the Malvern community. Members of the Malvern Crew engaged in a variety of crimes including break and enters, arms trade, drug trafficking and fraud. However, tensions over drug-dealing turf intensified between Malvern’s criminal element and young men living around the Kingston-Galloway area, as an escalating war between the Malvern Crew and Galloway Boys began to manifest itself by the mid 1990's which resulted in a series of gun fights, homicides, robberies and home invasions from between June 1996 and May 2004 [1]. In May 2004, "Project Impact" severely damaged the hierarchy of this gang with sweeps across Southern Ontario. Over 600 charges were laid against 65 members of the Malvern Crew, and a number of guns, drugs and money were seized [2]. Successive generations have adopted the Malvern Crew moniker and have carried on their traditional rivalries with other street gangs such as the Galloway Boys, Markham Boyz, Parma Court Posse and the Mornelle Court Crew. 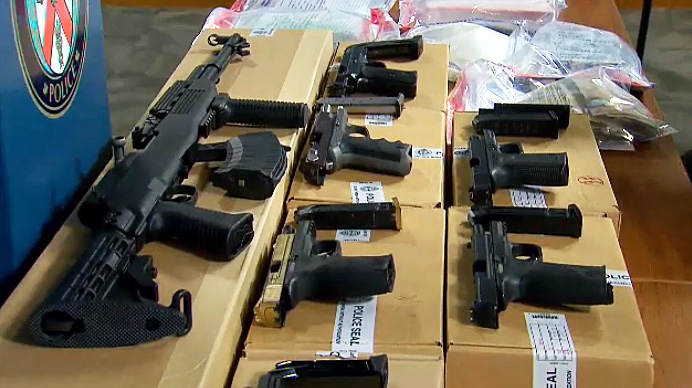