Malvern is a residential neighbourhood located in the northeast corner of Toronto, Ontario, Canada in the former municipality of Scarborough. There are over 60 different cultures represented in Malvern, the most dominant ethnic groups being African-Canadians (mostly of Jamaican, Trinidadian and Guyanese descent) and Indo-Canadians (mostly Sri Lankan Tamils and Pakistanis). There is also a sizable number of Filipino families living in the area as well. Malvern has the distinction of having the highest concentration of young people in Canada. Although Malvern is known as a community plagued with gun violence, conditions in the community have been improving following "Project Impact", where hundreds of officers from the Greater Toronto Area swooped down on known associates of the Malvern Crew street gang in early morning raids across the city on May 12, 2004. During the raids, 71 warrants were executed resulting in the arrest of 65 members and associates [1]. Other important factors that have contributed to the improvement of living conditions in the community include the major renovation of the Malvern Branch of the Toronto Public Library, the construction of new housing developments in the neighbourhood, the opening of a new park in 2004, and the opening of the Nike Malvern Sports Complex in 2006. The history of Malvern began in 1856, when the Malvern Post Office was opened in David Brown's general store, which stood at the south-east corner of Finch Avenue and Markham Road. This post office was named after a resort town in England. A year after the post office was opened, Senator David Reesor — formerly of Markham Village — began selling "Village Lots" in Malvern. Reesor trumpeted Malvern as the future "Capital of Scarborough," anticipating that the Grand Trunk Railway would extend a branch line through here. Unfortunately, when the Grand Trunk Railway began service to this area in 1871, it bypassed Malvern in favour of the neighbouring village of Agincourt. Malvern flourished as a farming community for over one hundred years. In the late 1950s, the Canada Mortgage and Housing Corporation expropriated Malvern's farms to build a "model community" of affordable homes. The first residents of this modern day Malvern community moved into their homes in 1972. 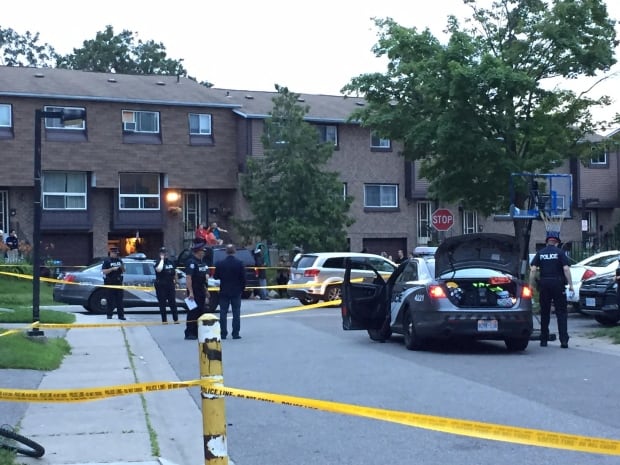 Today, Malvern is a thriving community trying to distance itself from its violent past by implementing many social programs and community out reach programs for youth and by creating a closer working relationship with police. Serving as the hub of the Malvern community is the Malvern Town Centre, Malvern Collegiate Institute and the Malvern Recreational Centre.

Man Shot in The Head in Malvern 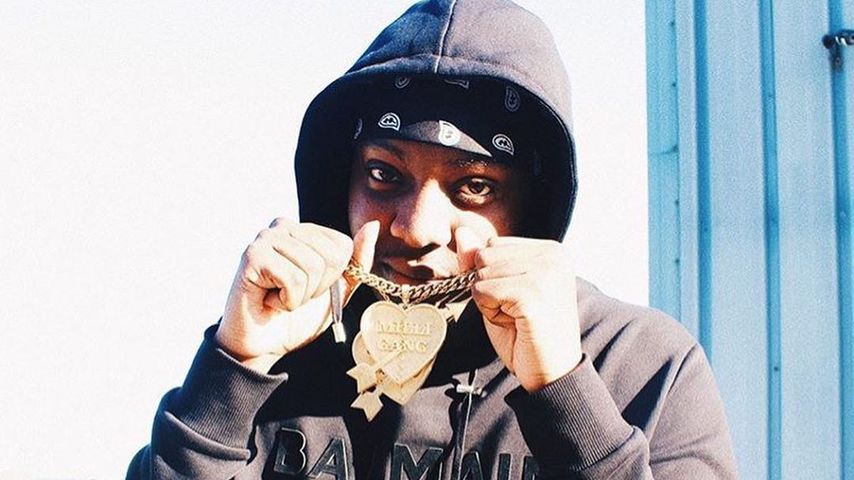