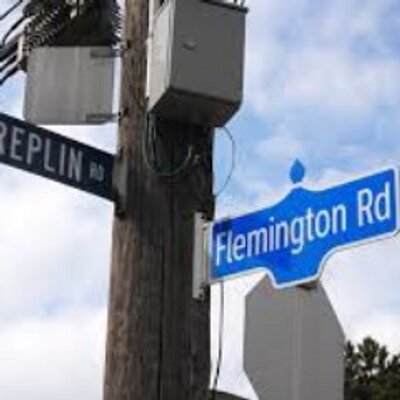 Lawrence Heights is a geared to income community located in a section of North York known as Downsview in Toronto, Ontario, Canada; roughly bounded by Bathurst street to the east, Lawrence Ave. West to the south, and highway 401 to the north. This community is conveniently tucked away behind upper-middle class houses, far removed from all main roads and businesses in the surrounding area. Lawrence Heights is often referred to as the "Jungle" by residents and police alike for 30 years, which was initially in reference to the density of tree growth and the structural design of the community, but then thanks in part to media sensationalism, the greater community began to associate the moniker to the levels of crime within the maze of affordable housing projects. Demographically, the area consists largely of immigrants from the Caribbean and East Africa, but there are also small pockets of Europeans living in the largest Ontario Housing community in the city. This area has been rocked by years of gun and gang violence tainting its public image to outside residence. Lawrence Heights is regarded as Bloods territory and has been so since the mid 1990's. Built from 1955-59, Lawrence Heights is the second oldest housing project in Toronto (after Regent Park). Plans to redevelop Lawrence Heights have been in the works since 2007, and are now moving forward as the TCHC board have announced developers for the first of five phases for the Lawrence Heights Revitalization Project which will see 233 replacement rent-geared-to-income units and 828 market condominiums and townhomes replacing aging structures in the neighbourhood [1]. The Just Desserts Case: The Life of Lawrence Brown

Police Shot At As They're Conducting Investigation