The East Side (E/S) Insane Long Beach Crips are a large African American street gang that is situated mainly on the east side of Long Beach, California. They have several sub-gangs that comprise its membership such as Young Foundation Crew, Baby Insane and Big Insane. They have major rivalry with Rollin 20s Long Beach Crips, Sons Of Samoa Crips, East Side Pain, Water Front Piru, ScottsDale Piru, Carson West Side Piru, Dominguez Varrio 13, Kalas Park Bloods, Kabbage Patch Piru, and especially the Varrio Longo 13 gangs in Long Beach and the Mid-City Stoners 13. For a long time they shared an alliance with the Hoover Criminals gang making the "Hoosane Alliance". The heart of their hood is on 20th Street and Lewis Avenue and stretches across most of the Eastside of Long Beach. They claim "Tray (3x)" and are sometimes refered to as the "I's". 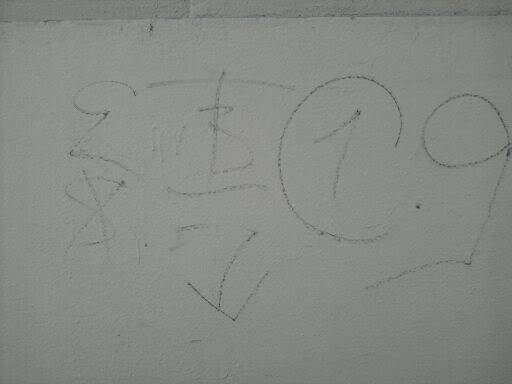 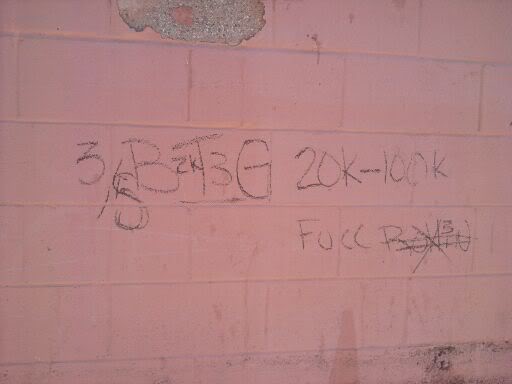