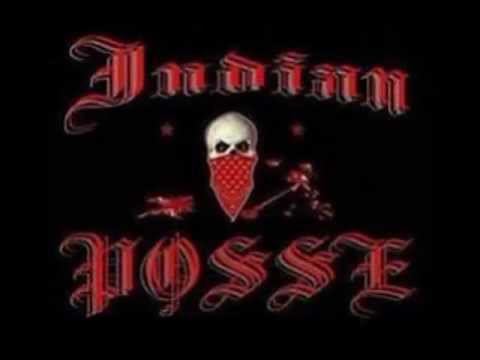 Authorities theorize that Indian Posse members earn status in the gang by completing "missions" such as armed robberies, arson and homicides. Some reported recruitment incidents have been particularly savage affair, where the prospect has been forced to passively endure a 2 to 3 minute beating. Recruitment is often aggressively sought, with newly admitted prisoners pressured to receive tattoos with the letters "I.P." Indian Posse members can also be identified by red bandannas or other articles of clothing. Authorities assert that the Indian Posse, in addition to engaging in marijuana cultivation, auto theft, illegal firearms activities, gambling, and drug trafficking, also supports and facilitates criminal activities for the Hells Angels Motorcycle Club and Asian-based networks. Police claim the Indian Posse are still just focused on threatening violence and reputation and that they have not evolved as a gang with the same sophistication as other street gangs such as the Manitoba Warriors. 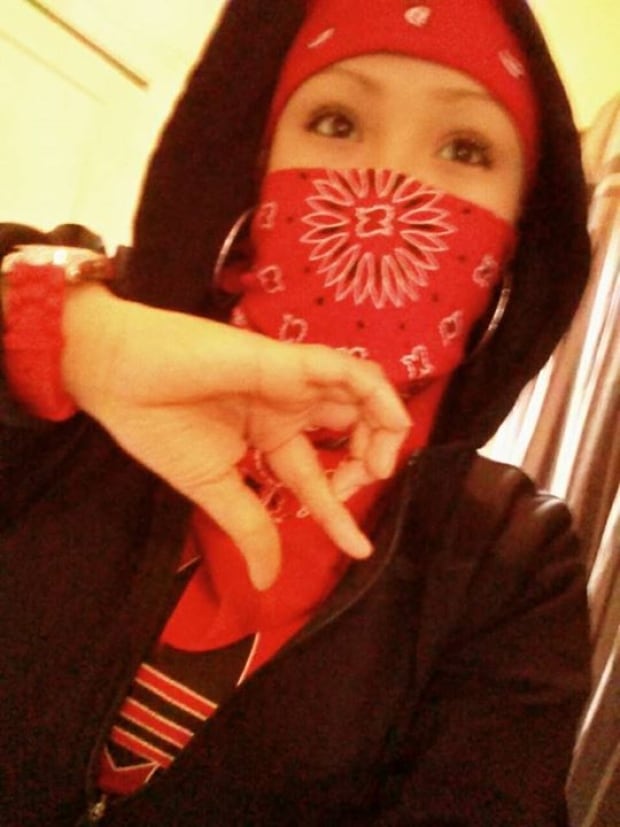 The Indian Posse are revered rivals of the Redd Alert, Manitoba Warriors (along with the Alberta Warriors and Saskatchewan Warriors respectively), African Mafia, Loyalty Honour Silence, Most Organized Brothers, the Central Gang, the White Boy Posse, Zig Zag Crew and the Native Syndicate. Founding father Richard Wolfe 's notion of the Indian Posse as a gang with a dream of being "proud Indians," who "will join the great Spirit in the sky". 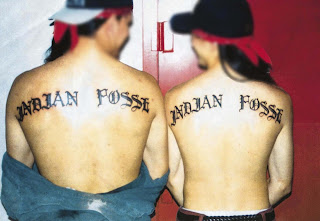 madluvv for the OG's WORD! sk-ip set red till dead

ip bad outdoor warrior clik BxOxW then come the arrows if nukes are ever used....be ready! -886r A <3