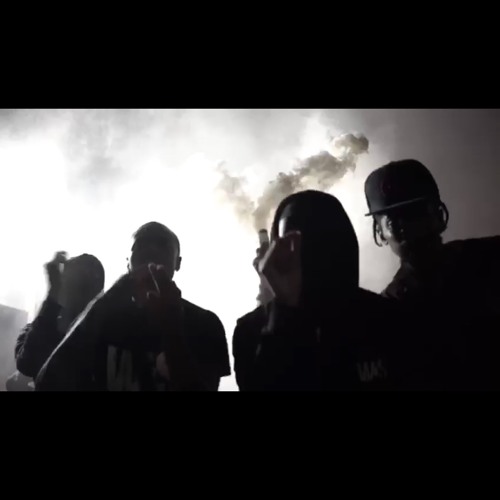 The East Side (E/S) Glendower Crips are a mid size mainly African-Canadian street gang founded in Scarborough's Glendower Circuit community in Toronto, Ontario, Canada. This gang was formed in the late 1980's to early 1990's and was known as the "Glendower Boys" in its earliest conception. Many of its founding members were of Caribbean descent or first-generation Canadians, but would later be superseded by African members by the mid 2000's. The main turf of the Glendower Crips is centered around Glendower Circuit but members have been known to branch out to the surrounding area as well. When street gangs in west Toronto began to choose Blood and Crip affiliation during the early 1990's, neighborhoods in the Scarborough area were not initially affected by the sudden change. However, by the mid to late 1990s, Scarborough neighborhoods also found themselves choosing affiliations (although the colors aspect of gang banging were never as intense as it was in the west). The Glendower Crips were among the first gangs in Scarborough to adopt the Crips identity. By then they had already established themselves as a formidable force to be reckoned with. The Glendower Crips are arch rivals of two Scarborough Crips set called the Bay Mills Crips as well as the Darkside Crips who would later rename themselves to the Chester Le Crew and have been so since the late 1990's. By the early 2000s, the Bay Mills Crips were defunct. They also had past conflicts with members of the Point Blank Souljahs and the Driftwood Crips in the late 1990's as well, however those feuds have since ceased by the late 2000s. Their war with the Chester Le Crew continues to this day. Glendower Crips have no known allies. 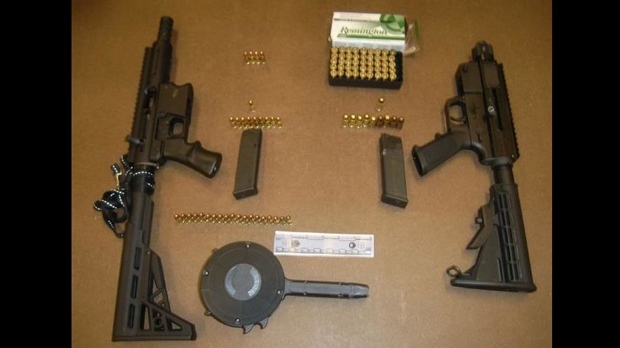