The East Side (E/S) Front Street Watts Crips are a long standing African American street gang located east of the unincorporated community of Watts in South Los Angeles, California. Formed in 1977, its claimed territory is bordered by Century Boulevard in the north to 108 Street in the south, between Central Avenue in the east towards Avalon Blvd. in the west. This gang has traditionally claimed "Watts" for historical reasons even though their neighborhood resides just outside the defined city limits of Watts. The Front Street Crips fall under the East Side Crips and Watts Crips "cards" and are regarded as a very active street gang in regards to gratuitous violence. Members of the Front Street Crips are known to sport Florida Marlins and University of Florida Gators apparel for the letter "F" to represent "Front Street". Additionally, the letter "F" also represents the alliance they have with the 105 Fudge Town Mafia Crips, Watts Franklin Square Crips as well as the Original Front Hood Compton Crips known as the "F or Death" alliance. Other allies include the East Coast Crips, 73 Gangster Crips, Grape Street Watts Crips, Holmes Street Watts Crips, the Hat Gang Watts Crips and all Avalon Gangster Crips. In the early to mid 1990s, the Front Street Crips had a short-lived feud with the PJ Watts Crips after a reputable member of the Front Street Crips named “Baby Dre” was shot in the Imperial Courts, leaving him paralyzed. But their longest and most bitter rivalry is with their former allies the Bacc Street Watts Crips; a war which has gone on for over 25 years and has caused multiple casualties, including innocent bystanders, on both sides respectively [1]. Other rivals include the Circle City Piru, Hacienda Village Bloods, the Bounty Hunters Watts, Be-Bop Watts Bishop Bloods, 104 Hard Time Hustler Crips, the East Side Hustler Crips, Rollin 30's Harlem Crips, Florencia 13 and South Los 13. 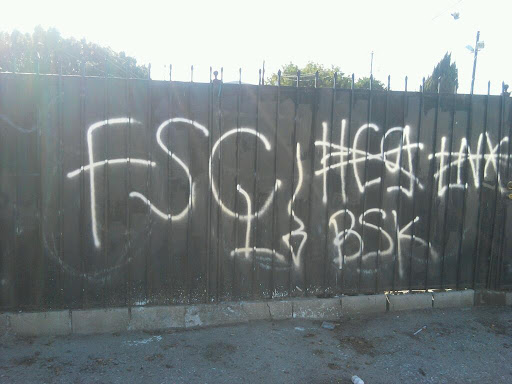 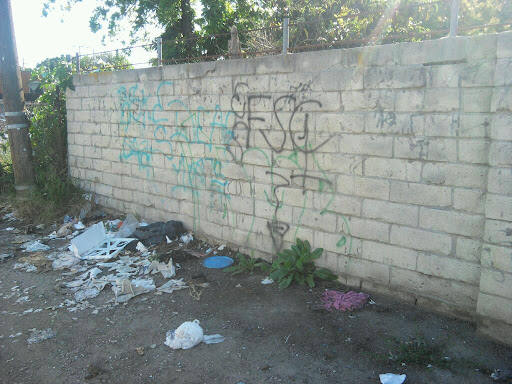 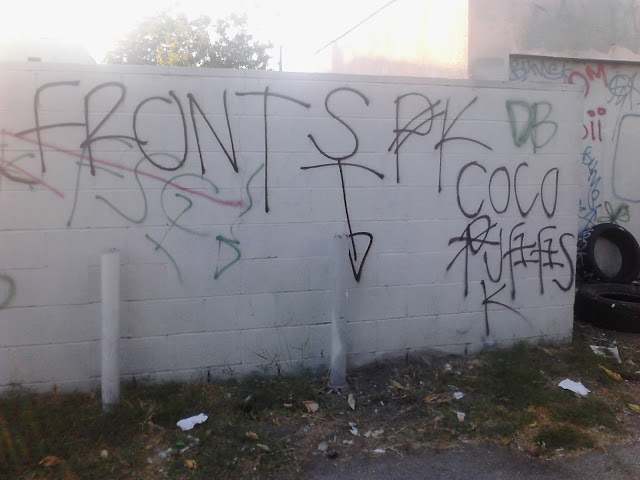