Named after a blacksmith who lived in this same area in the early 1900s, the Empringham district of Malvern in Scarborough, Ontario is a latticework of public housing. Private roads branch off from Empringham Drive, where in 1982 the old Metro Toronto Housing Authority packed in dozens of townhouses for families with low incomes. As one of over 350 public housing developments, this one boasts close access to a recreational centre, and a basketball court. Empringham is a residential neighbourhood located within Malvern by Morningside Road and Sheppard Ave. East consisting of rows of middle class houses and one subsidized townhouse complex and three other Toronto Housing complexes. Referred to as simply Empz by local youth, residence of Empringham Drive are usually working class families of all backgrounds, most being first generation Canadians or immigrant families. 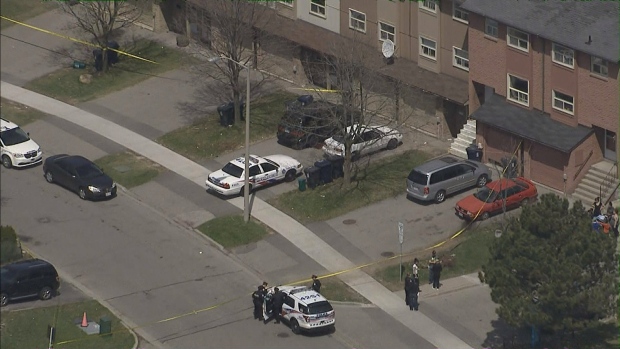 Where Are We Safe?