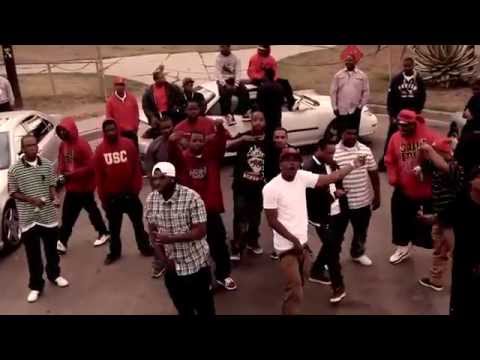 The West Side (W/S) Bompton Campanella Park Pirus are an African American street gang in Rosewood, a neighborhood immediately west of Compton, California. Their territory is bounded by Central Avenue and Avalon Blvd in the east and west and Rosecrans Avenue and Compton Blvd. in the north and south. Although they are allies of many Piru sets such as the West Side Piru, 145 Neighborhood Pirus and 135 Piru, they have also engaged in past conflicts with other Blood sets such as the Bounty Hunters Watts, LA Denver Lane Bloods and the Crenshaw Mafia Gang. Other enemies include all Hoover Criminals, the Original Swamps Compton Crips, Raymond Street Hustler Compton Crips, Twilight Zone Compton Crips, Tragniew Park Compton Crips, Florencia 13, Compton Varrio 155, Compton Varrio Tortilla Flats and the Compton Varrio Alondra 13. Most Campenella Park Pirus claim 148th Street and are found in and around the area of Campanella Park. Late rapper and DJ Quik protege Mausburg claimed affiliation to this gang.