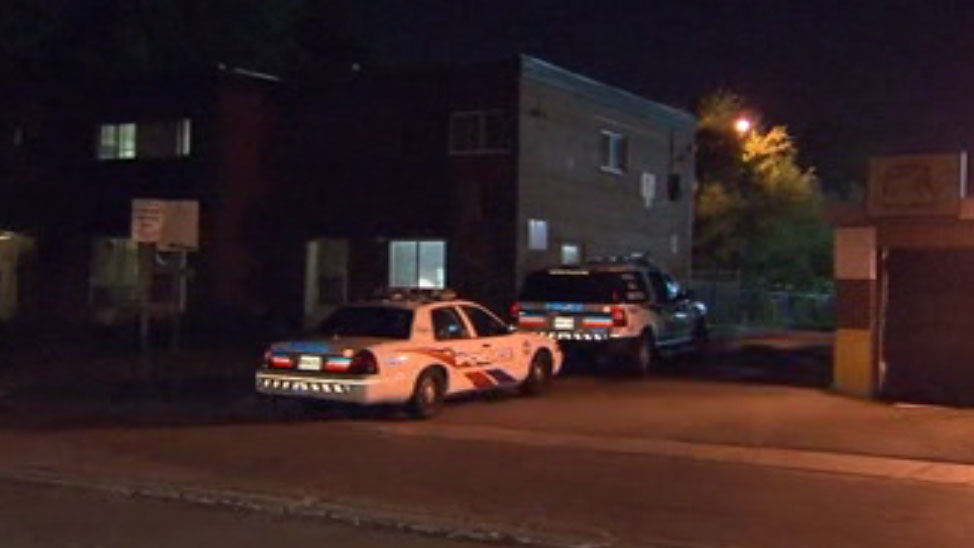 Bay Mills a.k.a "The Millz or B-Millz" is a public housing community located in Scarborough, Ontario, Canada around the Birchmount Road and Sheppard Ave. East area. Although this community has a mix of different cultures, all sharing the same pride for their neighbourhood, social ills that are complaisant with poverty is rife here. There is a high concentration of single parent families residing in the complex and the unemployment rate among youths is high as well. Drug activity around the area is subtle, but nonetheless rampant and is controlled by a local Crips gang, Bay Mills Crips, who police say are well armed. Gang members from Bay Mills has had a long standing feud with gang members from the Glendower Circuit housing complex during the 90s, located further north on Birchmount Road, just south of Finch Ave. East. However, since the feud ended by the 2000s, the Bay Mills Crips were in turn a defunct organization.

Man in Hospital After Shooting