The West Side (W/S) Athens Park Bloods are a predominately African American street gang founded in the western district of the unincorporated city of Rosewood (formely Athens), California. Formally known as the "Athens Park Boys" (before the formation of the Blood Alliance), this gang is believed to be one of the first sets to claim allegiance to the Bloods in the early 1970's. Their territory reaches from Avalon Blvd. to Figueroa from 120th to 127th Street. This gang is organized by several loosely affiliated cliques; one of the most violent being the 127th Street clique, which controls that neighborhood and is known to be involved in a variety of crimes; including murders, assaults, robberies, narcotics and firearms violations. The Athens Park Bloods do not have one leader or "shotcaller" but instead, rely on several senior members of the gang who work independently to regulate the illegal activity of the gang and their respective cliques. Their main rivals include the 118 East Coast Blocc Crips and the 102 Raymond Avenue Crips, but they are also rivals of the 112 Broadway Gangster Crips, all Hard Time Hustler Crips and all Compton Crips. The Athens Park Bloods are cliqued up with the 119 Miller Gangster Bloods (the alliance between the two gangs is referred to as the "Athens Millers") as well as the Denver Lane Bloods; referred to as the "Athens Lanes" alliance. It should be noted that because of their close-knit relationship with the Denver Lane Bloods, the Athens Park Bloods share a disdain for the Bounty Hunters Watts as well. However, they are still friendly towards the Black P. Stone Jungles, Village Town Piru, Campanella Park Pirus and the West Side Pirus. Cle "Bone" Sloan, a proven actor (Training Day) and director of the documentary Bastards of The Party, is an inactive member of this gang [1]. G-Twin, the twin son of one of the founding members of the Athens Park Bloods, was featured in "Dead Homiez" documentary [2]. However, he was shot to death in the Poccet Hood Compton Crips territory. 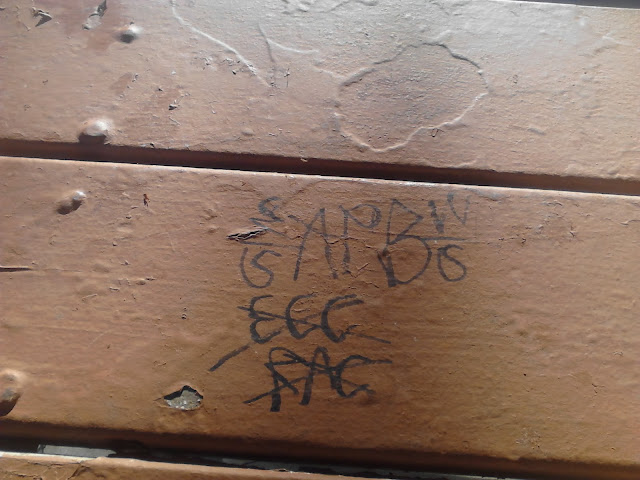