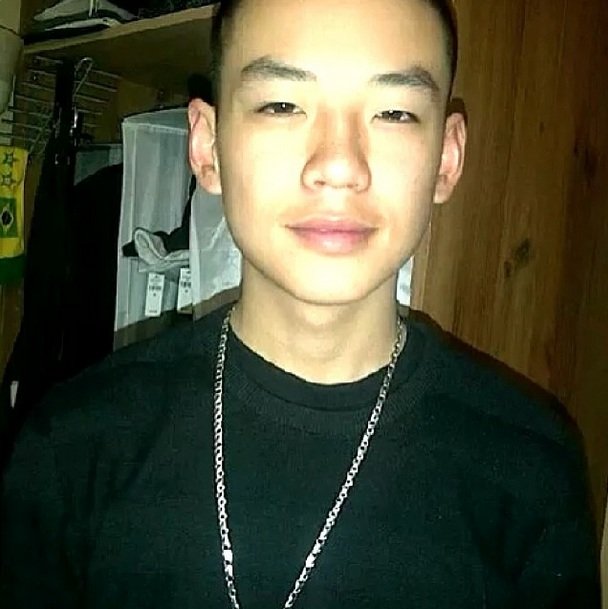 The Asian Assassinz are an Oriental youth and young adult street Triad based out of the Atkinson Housing Co-op/Chinatown area in downtown Toronto, Canada. Founded by childhood friends who participated in delinquent behavior, this gang was sometimes used as a puppet gang for the more organized Triads, but are mainly a scavenger gang by nature involved in street level drug trafficking, muggings, break and entries and auto theft. Over the years, however, this gang has grown more sophisticated in regards to their criminal activities and structure of the gang and has spread through out the GTA as well as the surrounding areas. The Asian Assassins share the Alexandra Park neighborhood with the older and more established street gang known as the Project Originals; who they consider a close ally. Their enemies include the Sick Thugz and Chinpac gang from Regent Park.