Also formerly known as the Darkside Crips in the late 90s and Chester Le Bloods in the mid 2000's, this street gang originates from the Chester Le housing projects in Scarborough, Ontario, Canada. In mid to late 2005 due to the many altercations with other crips, they had decided to rename themselves to the Chester Le Gang whilst adopting the blood moniker. They are involved in the street level distribution of narcotics, extortion, car theft and are known to be heavily armed. Their main rivals are both the Glendower Crips, and the Parma Court Posse. In the summer of 2019, Toronto Police led "Project Kraken" after four years of investigating the Chester Le Gang's fentanyl operation where almost 80 people were arrested on a list of 600 charges, those arrested are either from Chester Le or directly associated with the group. 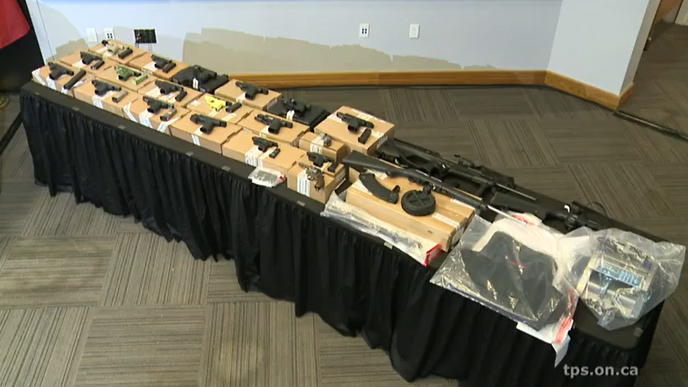 Man, 21, sentenced to life in prison for role in deadly Danzig St. shooting