Teesdale Place is located in the city of Scarborough, Ontario on the west side of Pharmacy Avenue east of Victoria Park Avenue, just north of Danforth Avenue. Teesdale consist of four 24-storey apartment buildings, two of them subsidized housing (30 Teesdale Place, 40 Teesdale Place) and two market-rent buildings (Dentonia Court at 20 Teesdale Place and Dentonia Place at 10 Teesdale Place). The two subsidized apartment buildings were built in the late 1960s or early ’70s when a wave of public housing units were constructed to accommodate people in need across Toronto. There was a high rate of poverty in the wider Oakridge neighbourhood (which includes Teesdale) as early as 1981. The community has a high poverty rate with as many as 57% of families experiencing poverty. 84% of residents are considered visible minorities; the two largest groups were identified as South Asian and Black. Like many Toronto neighborhoods, Teesdale is a mixture of different cultures and families from all walks of life, but the decaying conditions of its buildings along with the rampant drug activity within the surrounding area has long been an issue for this community. During the early 90's to mid-2000s, Teesdale area black youths had a series of violent encounters with Tamil youths from the Crescent Town area. This was mostly due to racial tensions stemming from the Teesdale portion of a Youtube video, Real Hoods: Toronto Edition where the black residents of Teesdale ranted derogatory statements about the local Tamil community. By the late 2000's the violence had died down extremely. 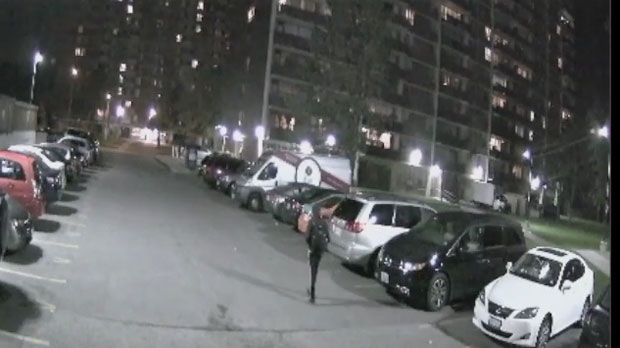 Man In Hospital After Teesdale Stabbing